She weighed herself on Instagram, then vowed to get back to her "ideal weight."

It's not uncommon to put on weight over the holiday season—and apparently, post-festive weight gain has happened to Kate Hudson. The actress, 40, revealed how much she currently weighs via Instagram on Thursday, plus her plans to lose 10 pounds now that the near year has begun.

In a video, Hudson shows herself stepping on a scale as the number settles at 135.9.

“So, post holiday I’m basically 136… I always round up!” she wrote in her caption. “I’m going to say 3-5lbs is mostly water and I’m a muscular frame so I weigh more even though I’m lean… important for people to understand that! Weight in muscle is a happy number!”

Hudson added that her “ideal weight” is 125, before sharing a series of videos demonstrating her new year diet and exercise plan.

The Almost Famous actress then said she plans to show her fans what she does "to stay on track" by following a routine from Weight Watchers. She gave a few examples of the foods she would be eating, including celery juice and black coffee. She also showed two short clips of an example meal for her new diet, which includes roasted sweet potatoes and shrimp with sherry vinegar and garlic.

After her meal, she shared a video of herself exercising on a trampoline, which she captioned, "Rebounding 30 minutes." Hudson gave fans a peek at the turquoise yoga pants from Fabletics that she wore during the workout, giving a little shout out to the fitness attire brand she co-founded.

Hudson hasn't shared any updates yet, but we have a feeling we'll be seeing a lot more inspiration from her throughout the coming weeks.

Rebel Wilson Wears an Orange Swimsuit in New Instagram Photo—And Shares the Motivation Behind Her Weight Loss
How Often Should You Weigh Yourself, If At All? 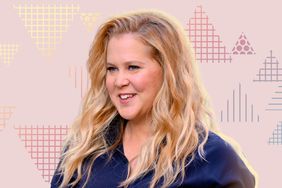 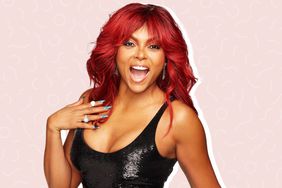 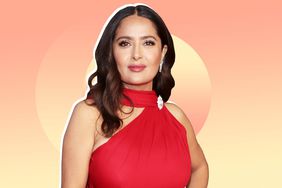