Having More Sex Can Boost Your Career, Says Science

In case you need an extra excuse to get busy tonight, new research from Oregon State University suggests an active sex life at home many actually improve your satisfaction and engagement at work.

The study, which was published in the Journal of Management, included 159 married employees. Each day for two weeks, the participants completed surveys about their sex habits and mood.

After analyzing the responses, researchers found that when people had sex with their partners, they reported better moods the next day, and as a result, were more likely to enjoy and immerse themselves in their tasks. "We make jokes about people having a 'spring in their step,' but it turns out this is actually a real thing and we should pay attention to it," said lead researcher Keith Leavitt, an associate professor at OSU's College of Business, in a press release.

13 Truths About Sex Every Woman Must Learn Before Turning 30

The study also revealed that on the flip side, bringing work stress home can have a negative impact on a person's sex-life. The effect was true for both men and women, even after researchers controlled for marriage satisfaction and quality of sleep.

The notion that getting lucky at night can lead to a better tomorrow isn't terribly surprising, because we know sex is a great mood booster (thanks, dopamine!). But more research is needed on how your time between the sheets affects your time behind your desk.

Leavitt is optimistic the new findings will have a positive impact on the way we value a healthy sex life. "This is a reminder that sex has social, emotional, and physiological benefits, and it's important to make it a priority," he said. "Making a more intentional effort to maintain a healthy sex life should be considered an issue of human sustainability, and as a result, a potential career advantage.”

In fact, he hopes employers will take note and do their part to create better work-life balance. But until our bosses start implementing sex breaks (like one town in Sweden is considering), it certainly can't hurt to test out Leavitt's advice on your own time. You know, in the name of work productivity. 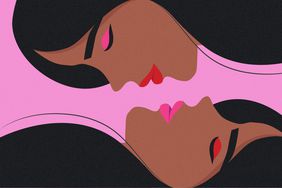 Sexual Health
Work Burnout: What It Is and How To Deal With It 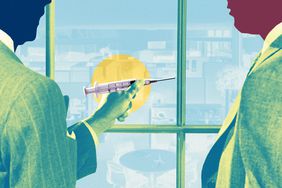 Can Your Employer Require You To Get a COVID-19 Vaccine? 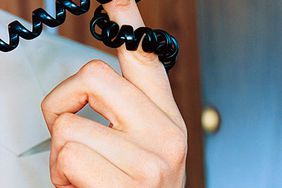