The best-selling sex toy takes a double-sided approach to pleasure with two separate functions that mimic the feeling of oral sex. One end delivers powerful air pulsations that stimulate the entire clitoris beyond the visible bud under your vulva, while the other flicks and darts like a tongue. When used together, they're the closest you'll get to oral sex with a toy.

And although slow and steady wins the race, sometimes you want to just be the hare—and this device will get you there, fast. One reviewer wrote they could orgasm in just 30 seconds with the suction toy, while another revealed they racked up three orgasms in just 10 minutes. No wonder more than 100,000 shoppers added the Blowfish to their carts last year alone.

Another reason this toy surpasses a partner? It's totally waterproof and can do its thing underwater, so you can use it in the shower, bathtub, or other equally wet locations. Plus, it's USB rechargeable, which means it won't decide it's too tired halfway through the big event and call it a night.

Of course, you don't have to be single to make the most of this toy. A partnered shopper turned to this "perfect little companion" during her partner's residency and reported it "sent waves" through their body. Another found the toy "changed everything" for their wife who struggled to finish—and now they have a wonderful outcome in just 15 seconds.

And if "leg-shaking" orgasms weren't convincing enough to take a chance on this clitoral stimulator, today's discount should be. Ella Paradis is offering hefty discounts on Better Love toys right now, saving you $140 (or 71%) on your purchase of the Blowfish. That leaves just enough spare change to add a few extra finds to the cart. It is National Singles Day, after all. 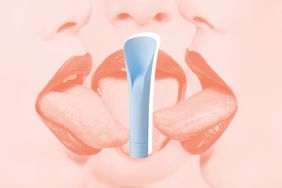 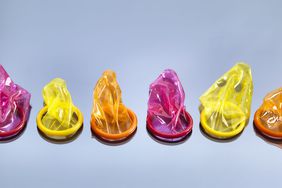 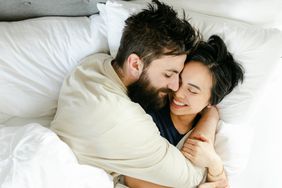 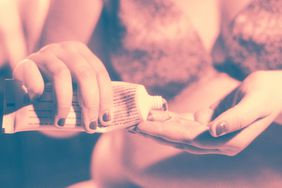