Why No One Likes Your Vacation Photos on Facebook

And why you should stop caring about it.

You just took a trip to the Swiss Alps and have this unbelievable shot of you mid-hike, with mountains in the background, and there's a quaint wooden chalet nestled in there, too. Oh! And an adorable black and white cow—you know, the kind that make awesome milk, because they're so friggin’ happy, and that milk gets turned into that ridiculously good Appenzeller cheese (which you had later that day). And you’re standing right next to that cheerful bovine. You got to live this epic moment.

There’s no denying the photo is breathtaking—anyone would say so. But wait. That hike-mountain-chalet-cow picture has five likes on Facebook. It must be a mistake. You check again. Yup, only five likes.

It has to be Facebook’s fault. One of their new algorithms that pushes certain photos to the bottom of people's feeds or something. Or is it? A recent study published in the journal Psychological Science may help explain what's going on.

For the experiment, researchers had 68 participants come to a lab in groups of four. Within each group, three people were assigned to watch what was considered a “two-star” animated video, while one lucky duck got to watch a “4-star” video of a street magician performing for a crowd. Everyone knew what each other’s assignments were, and after the viewing, they sat around a table and talked about what they saw.

Turns out the people who watched the really awesome video reported feeling worse after the discussion than those who saw the 2-star video, because they didn’t feel included in the conversation.

“When someone has something extraordinary happen, it puts the person 'above the rest' or unrelatable and they're consequently isolated,” says Aymee Coget, PhD, a positive psychology specialist who was not involved in the study.

So the fact that your friends may not relate to visiting a far-off destination they may never see, for example, could translate to only a few Facebook likes.

But obviously this doesn't mean you should forgo incredible experiences just because you may feel excluded for it. You just have to accept that people might not appreciate your adventures as much as you do—so don't look to them to validate your good times.

Sound advice from Coget: “Learn to just celebrate the moment whenever, with whomever, and whatever it may be.” No matter how many likes you may receive.

22 Ways to Get Happy Now
Was this page helpful?
Thanks for your feedback!
Tell us why!
Related Articles 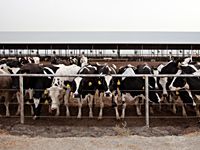 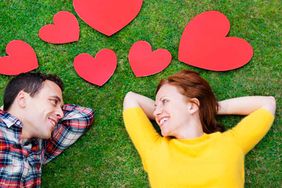 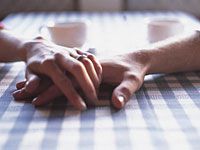 Is Empathy in Our Genes?

Paulina Porizkova, 56, Poses in a String Bikini as She Pauses 'All the Stress of Life'
The Apple Watch Has a New Feature That Will Inspire You to Walk More—These Are My Feelings After Trying It 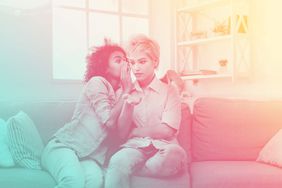 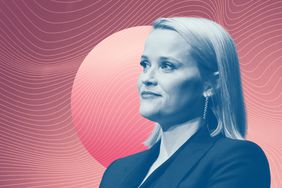