What Makes a 'Good-Looking Penis,' According to Science

Girth and length surprisingly weren't the most important characteristics.

The Journal of Sexual Medicine published a new study designed to answer a rather unusual question: “What is a good-looking penis?”

The Swiss researchers who conducted the investigation asked 105 women (ages 16 to 45) to rate the importance of various penile traits.

Of the eight characteristics, girth and length fell somewhere in the middle of the pack (Nos. 4 and 6, respectively), while the top three qualities were—in order—“general cosmetic appearance,” pubic hair, and penile skin.

Other traits ranked toward the bottom of the list: shape of the head (No. 5), scrotum appearance (No. 7), and lastly, position and shape of the urethral opening.

But the study was done to reassure men with hypospadias—a birth defect (affecting up to 0.5% of males), in which the opening of the urethra is located on the underside of the penis, or in rarer cases the middle of the shaft or closer to the scrotum, rather than the tip.

Although the condition is routinely corrected with surgery during a baby's first year, these men tend to worry that their penises look “abnormal.”

As the researchers suspected, however, women don’t pay much mind to the urethra. In fact, when the study participants were shown pictures of penises with surgically-repaired distal hypospadias (the most common type), they rated them just as "normal-looking" as they rated circumcised genitals.

Finally, the researchers looked at their female subjects, and considered the factors that might be shaping their opinions. What they found didn't surprise us in the slightest: “The multiple regression analyses indicated that the older and the more sexually interested a woman is, the more normal she perceives the appearance of a penis to be.” With age comes all sorts of wisdom, including greater acceptance of our own bodies and others' too.

8 Ways Sex Affects Your Brain
Was this page helpful?
Thanks for your feedback!
Tell us why!
Related Articles 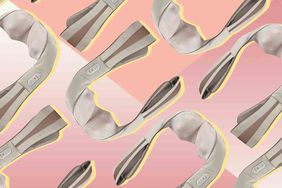 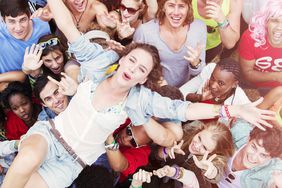 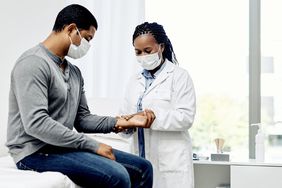 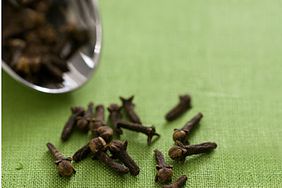 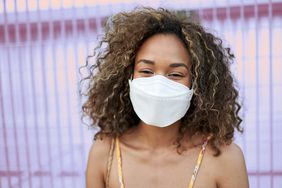 Lanyards for Face Masks Are Actually a Good Idea, According to a Doctor 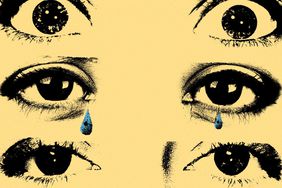 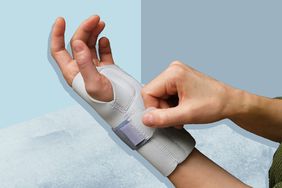