A few photos were "more sultry," as the model put it, because she was "feeling herself."

Iskra Lawrence is turning 31 this Saturday, September 11, and she says she wants just one thing for her birthday: a break from her phone. But before going on that break, she left us with a series of five selfies posing in a black bodysuit on a hotel bed that showed her "relishing her soft curvy #mombod."

"see u when I'm 31😝🥳," the model captioned the Instagram post. In some pictures, she's giving "gentle smiles; in others she's revealing her "full joy" vibes. A few photos are "more sultry" because she's "feeling herself," she explained.

She ended the post with a bunch of positive hashtags, including #birthdaybehavior, #confidence, #selflove, #curvygirl, #loveyourself, #womenempowerment, and #strongwomen.

The comments filled with early birthday wishes for Lawrence, as well as with supportive messages packed with fire and heart eye emojis. "Flawless 🔥🔥🔥," one person wrote. "Stunning ❤️," someone else added. "Wishing you another year full of blessings," another person said.

Lawrence—who gave birth to her son in April 2020—has long been a proponent of body positivity for all bodies throughout different stages of life. "Gained weight, still feel cute💁🏼‍♀️ Let's continue to normalise that our bodies fluctuate; soften, strengthen, stretch and evolve as we grow into new versions of ourselves. What a gift to have a body that allows us to experience this life," she wrote in the caption of a July 27 Instagram post.

Lawrence has previously opened up to Health about what it took to get to a place where she stopped obsessing about how her body looked compared to other models and started to appreciate it in its natural form—and motherhood helped with that. After giving birth, she learned to love her body even more. "Definitely without a shadow of a doubt the fact that I was able to create a human—that just feels miraculous," she said. 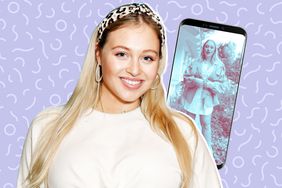 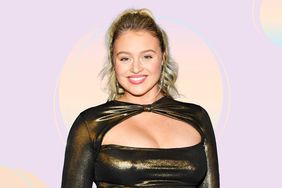 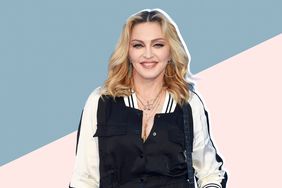 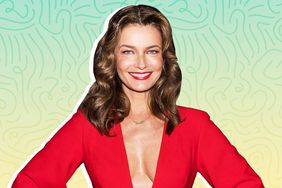