Can a U.S. chain restaurant based on a popular Vietnamese street food tempt jaded American palates? Yum! Brands, the parent company that owns Taco Bell, KFC, and Pizza Hut, is trying out a new concept shop in Dallas inspired by the popular Asian sandwich known as the banh mi.

Can a U.S. chain restaurant based on a popular Vietnamese street food tempt jaded American palates? Yum! Brands, the parent company that owns Taco Bell, KFC, and Pizza Hut, is trying out a new concept shop in Dallas inspired by the popular Asian sandwich known as the banh mi, according to ABC News.

50 Fattiest Foods in the States

A mix of French and Vietnamese ingredients, the banh mi typically consists of pickled carrots, meat, and cilantro atop a fresh baguette. The Banh Shop opened in Dallas last week, and a second store is slated to open at Dallas/Fort Worth International Airport later in September. The plan is to sell a variety of banh mi sandwiches plus other Asian fare as a way to get customers more excited about eating out.

Seems interest in the average fast food chain is waning in favor of 'fast casual' restaurants, like Panera, Chipotle, and Baja Fresh.

“With Southeast Asian cuisine growing in popularity in the U.S., we saw an opportunity to design a unique fast casual concept that emulates delicious Saigon street food, with a focus on the Vietnamese banh mi sandwich,” said Christophe Poirier, head of Banh Shop, in a statement released by Yum! Brands.

According to NPD Group, visits to fast casual restaurants went up 8% in 2013 compared to last year. That's a big deal considering the fast food industry as a whole saw no growth.

10 Things You Must Know About Asian Takeout

Fast casual restaurants tend to be a bit more pricey than traditional vendors, and many feel the meals feature better quality ingredients. Another example would be ShopHouse, the Southeast Asian eatery from Chipotle's founders that offers make-your-own rice bowls. Since it launched in 2011, ShopHouse has set up shop in Washington D.C., Maryland, and California.

Yum! Brands' Banh Shop isn't the only new food place on the horizon. Earlier this year, the company opened the casual chicken restaurant Super Chix in Texas, and its upscale Mexican chain U.S. Taco started over the summer in California.

7 Tricks to Eat Less When Dining Out

We're not sure if this Vietnamese favorite will be a hit in the U.S. (there are no current plans for additional shops just yet, the company says), but it's always great to have options other than a burger and fries. 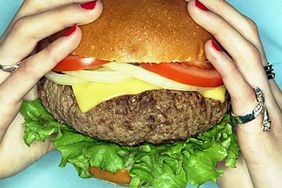 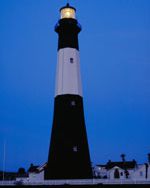 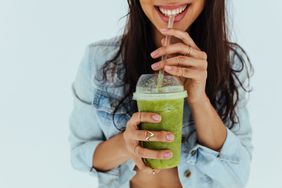 The 8 Best Blenders for Smoothies, According to Health Testers 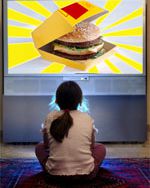 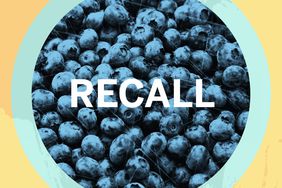 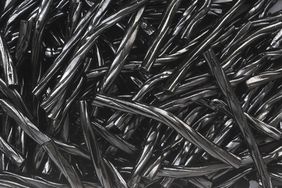 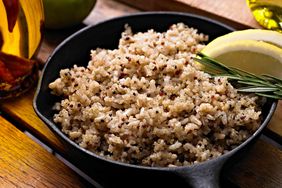 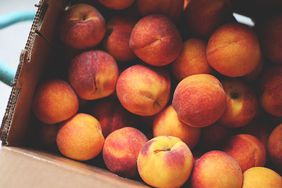