Don't miss out on this versatile calorie crusher.

Whether you are looking to get a jump on ski season or just want to tone up all over, the SkiErg (think upright rower) is a great addition to any exercise routine. Simple in structure, this machine's movements are similar to using ski poles along the slopes to gain momentum. The result: improved power, strength, and endurance.

"What makes the SkiErg such a great piece of equipment is that it utilizes the full body, the glutes, hamstrings, lats, triceps, and shoulders," said Rustin Steward, a Tier 3+ Trainer at Equinox Sports in New York City. (Watch him demo how it works in the video above.)

"A lot of the cardio machines, such as the treadmill or elliptical, don't; they are more lower body specific." Not to mention the SkiErg—which can be quite aerobically demanding—is powered by you. "The faster you get the flywheel spinning, the more resistance you create, which, in turn, leads to a bigger calorie burn," he adds.

According to the manufacturer's website, the SkiErg was designed as a training tool for cross-country skiers but has been embraced by the fitness community for its ability to work legs, core and arms in a smooth, continuous motion.

Best of all you don't have to be a skier to reap the benefits of the SkiErg's total body exercise. Even for someone who has never put on skis, the SkiErg offers a quality workout that will build your strength and endurance.

Another great thing: It can be used in a variety of ways, from warming up (Steward said it's a great way to fire up the lats prior to back exercises) to all-out cardio. You can add in jumps at the top or lateral hops with each pull to help build explosiveness. And let's not forget it is also a functional movement, mimicking the everyday action of bending down and picking things up.

Unfortunately, many folks are missing out on this versatile calorie crusher because they just aren't familiar with it, despite the fact that the SkiErg has been hanging around gym floors since 2009. But, it doesn't have to be that way. With these tips from Steward, you can master the SkiErg—and build a banging body in the process.

How To Use It

Stand tall, facing SkiErg with feet hip-width apart, arms extended up, and hands gripping handles; palms face in (A). Hinging at hips, with a slight bend in knees, brace the core, push through glutes, and pull handles down; keep arms straight (B). Continue pulling handles down in a fluid motion until arms swing back past thighs (C). As you rise back to standing, activate glutes, push hips forward to full extension, and return your arms back up to start.

1. Squatting: "Remember it's a hip hinge, like a deadlift movement, not a squat," said Steward.

2. Dropping the chest: Yes, you want your torso on a slight angle, but you don't want to be fully horizontal and parallel to the floor. "Not only can it cause harm to your lower back," said Steward, "but it takes the glutes out of the exercise." And that means you aren't exactly beefing up that booty.

3. Cutting the stroke short: "The longer the stroke, the faster the meters will climb, so don't shortchange yourself at the top," said Steward.

4. Looking up: "That puts a lot of strain on the neck," explained Steward. Your goal: Keep your chin tucked.

Go for 10 sets of 100m sprints with 45 seconds of rest in between each. "Ideally, you'll want to complete these sprints in under 35 seconds," said Steward, with the goal of eventually working your way below 25 seconds. To make your workout harder, play with the machine's damper (how much air flows through the flywheel) or increase distance and/or add time.

Now that you know the basics, it's time to put what Steward described as one of the most effective tools in the gym (especially if you're short on time) to work. The best part: No snow is required. 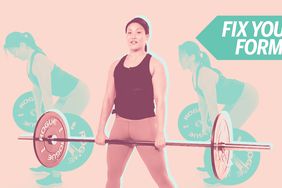 How To Do a Romanian Deadlift 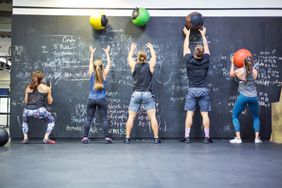 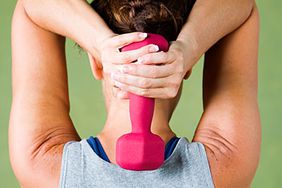 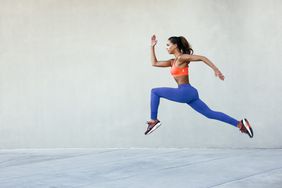 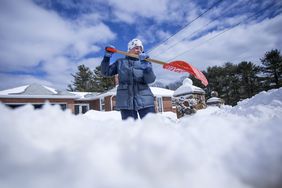 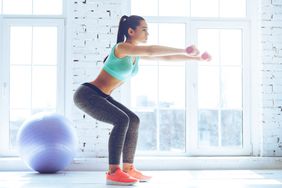 Try These Butt Workouts at Home 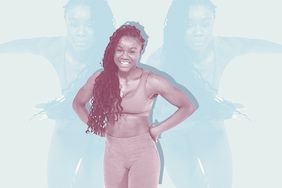 10 Moves for a Cardio Workout at Home—No Equipment Required 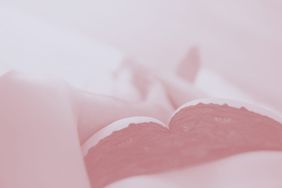 These 5 Butt Workouts Can Help You Have Better Sex