Mesut Özil is not only a champion, he's also a class act.

Mesut Özil, a midfielder who helped lead Germany to its World Cup victory over the weekend, is not only a champion, but also a class act.

The soccer star, 25, confirmed on his Facebook page that he'll donate his prize money (or part of it, at least) to the charity BigShoe to help pay for the surgeries of a total of 23 Brazilian children in need—that's one for every member of the German squad.

Though it hasn't been confirmed, the German players reportedly received bonuses of $400,000 for their big 1-0 win against Argentina.

BigShoe is a German charity that was founded during the 2006 World Cup held in Germany and its mission is to raise money to operate on children in need around the world. Though it hasn't been disclosed what specific surgeries Özil will be covering, BigShoe funds operations for conditions such as congenital heart defects, burns, cataracts, and cleft palates and lips.

This isn't the first time Özil, who plays club soccer for Arsenal in the English Premier League, has lent a helping hand with medical bills, either. Before the World Cup, he paid for the surgeries of 11 Brazilian children.

On his Facebook page, he said this was his "personal thank-you for the hospitality of the people of Brazil."

"I love children," Özil said in a video in May about his involvement with the charity. "They are important to me and I want them to thrive, live their own life, and have a good chance in the future." 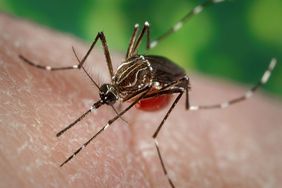 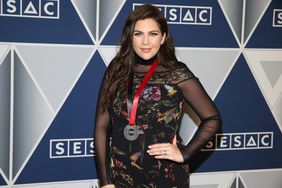 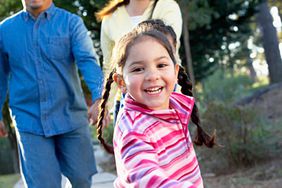 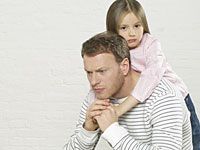 Dad's Depression May Rub Off on Kids 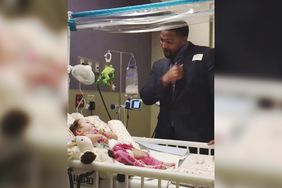 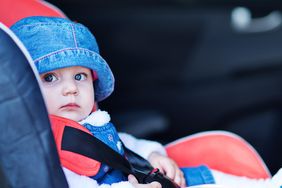 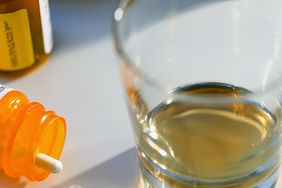 Is It Risky to Drink While You're on Medication? Depends on the Drug 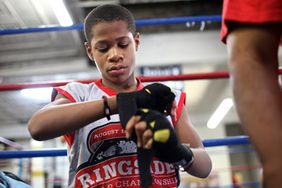 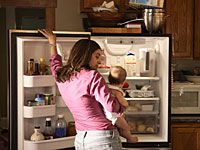 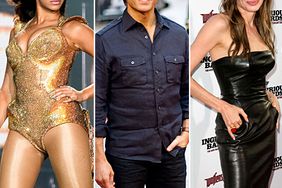 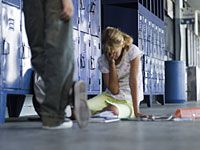