"I am a binger and I always have to watch myself."

Jada Pinkett Smith has no problem opening up about her sex life on her Facebook Watch show, Red Table Talk. But on Monday, the actress revealed something major on an episode themed around addiction: She disclosed that she had a sex addiction while growing up.

Can You Really Be Addicted to Sex?

“When I was younger, I definitely think I had a sex addiction of some kind—that everything could be fixed by sex,” Pinkett Smith said during a roundtable discussion with her mom and other family member guests who had struggled with addiction issues. Smith confessed that she'd had a problematic relationship with alcohol as well.

“That’s the thing about me,” Pinkett Smith explained. “I can go cold turkey, I am a binger and I always have to watch myself and how I can just get obsessed with things … It’s not what you’re doing but how you’re with it. Why you’re doing it is my thing. The behavior that’s attached to it.”

Why Having More Quickies Will Improve Your Sex Life

She went on to connect these personality traits to how she approached her sex life when she was younger. “If you want to have a lot of sex, that’s great. But why are you having all that sex?” she said. “That’s what you gotta look at. That’s when you start to realize, ‘Oh man, I might have a problem here.’”

While Smith believes she had a sex addiction, the idea that a person could truly be addicted to sexual activity has long been debated by sex experts. A similar-sounding condition, compulsive sexual behavior disorder, was recently added to the World Health Organization's latest classification of diagnoses. According to WHO, it's defined as “a persistent pattern of failure to control intense, repetitive sexual impulses or urges resulting in repetitive sexual behaviour.”

“I actually think I went through kind of an addiction, too, with it. And then one day, I was like, ‘Enough. You’re having five orgasms a day,’” she recalled in an episode last month. We'll take Pinkett Smith at her word, and we're glad she's speaking out. 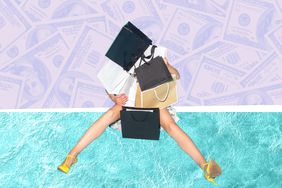 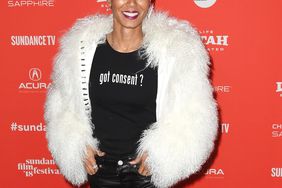 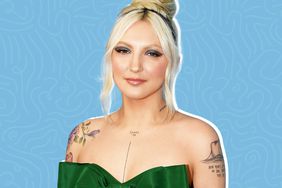 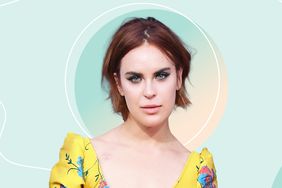 Tallulah Willis Opens Up About 'Chronic' Skin Picking on Instagram 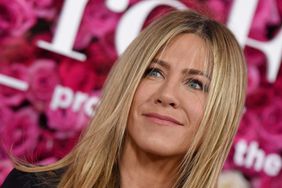 Jennifer Aniston on Dry Eyes: "I Was Addicted to Eye Drops"