She cried tears of relief when she finally got the diagnosis.

Just two days after making her return to the red carpet, Selma Blair gave her first TV interview since going public with her multiple sclerosis (MS) diagnosis last October. This morning, the 46-year-old actress opened up to Good Morning America'sRobin Roberts about everything from living with MS to the relief she felt when she was finally diagnosed after not being taken seriously by doctors for years.

"Ever since my son was born, I was in an MS flare-up and didn't know, and I was giving it everything to seem normal," Blair said. (Her son, Arthur, was born seven years ago.) "I was self-medicating when he wasn't with me. I was drinking. I was in pain. I wasn't always drinking, but there were times when I couldn't take it."

She went on to explain how frustrating it was go so many years without a diagnosis. "I was really struggling with, 'How am I gonna get by in life?'" she recalled. "And [being] not taken seriously by doctors, just, 'Single mother, you're exhausted, financial burden, blah, blah, blah.'"

When she was finally given a diagnosis, she cried, but not because she was scared. “I had tears,” she said. “They weren’t tears of panic, they were tears of knowing that I now had to give in to a body that had loss of control, and there was some relief in that.”

She explained there were times when she would drop her son off at school just a mile away, and before she got back home, she would have to pull over and take a nap. "I was ashamed. I was doing the best I could, and I was I great mother, but it was killing me. So when I got the diagnosis, I cried with some relief," she said.

Blair also told Roberts she's currently in the middle of a flare-up and has been experiencing spasmodic dysphonia, a neurological disorder that affects her voice. Luckily, doctors believe Blair could regain 90% of her abilities within the next year, she said.

She isn't the only person to feel the effects of being dismissed by doctors. Many women live with chronic illness and pain for years before they can get doctors to take them seriously. If your gut tells you something isn't right with your body but you don't feel like your doctor is hearing you, try using these four strategies:

First, educate yourself. Research possible diagnoses and present them to your doctor. You can also look into your family history so you can give your doctor a more complete picture of your background. Second, be specific about your symptoms. Record when and where you feel the most pain as well as what does and doesn't ease it.

Third, insist that what you're experiencing isn't normal. Tell your doctor just how much it's affecting your quality of life, and don't be afraid to ask them what they would do if they were in your shoes.

Finally, if all else fails, switch doctors. The best way to find a doctor who listens is often by word of mouth. Ask your friends and family who they go to, and if you're new in town, ask your neighbors or coworkers. 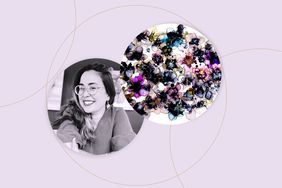 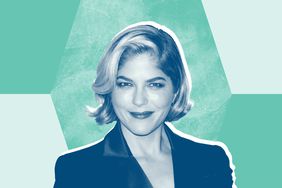 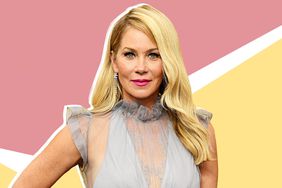