A diagnosis of heart failure means the heart’s pumping ability is compromised. And while there’s no cure, many people continue to live normal lives with treatment and lifestyle changes.

Heart failure, sometimes called congestive heart failure, is a condition in which the heart muscle isn't able to pump enough blood to meet the body's needs. Heart failure symptoms may include shortness of breath; coughing; fatigue; fluid accumulation in lungs; swelling in the legs, ankles, and feet; or sometimes no symptoms at all.

Heart failure is a general term that describes a weakening heart. The condition is diagnosed when the heart loses pumping power, usually causing widespread swelling, shortness of breath, and fatigue. It often develops and progresses over time, although it can come on suddenly (aka acute heart failure).

You might also hear it called "congestive heart failure," which means that fluid has accumulated in other parts of the body as a result of poor blood circulation. However, not all cases of heart failure are congestive.

Doctors describe heart failure in different ways depending on the chamber of the heart affected and how it's functioning. Heart failure can affect the left ventricle, right ventricle, or both.

The two main types of heart failure—systolic and diastolic—affect the left ventricle. (That's the chamber that pumps oxygen-rich blood to the rest of the body by way of the aorta, the largest artery in the body.)

Systolic: This is the most common form of heart failure and occurs when the heart's ability to contract decreases and the heart cannot pump with enough force to push a sufficient amount of blood into circulation. (Doctors may describe it as "heart failure with reduced injection fracture.")

Diastolic: This occurs when the heart has a problem relaxing and cannot properly fill with blood because the heart muscle itself has become stiff. This may lead to fluid accumulation, especially in the feet, ankles, and legs. Some patients may have lung congestion as well. (It's also called "heart failure with preserved ejection fracture.")

Right-sided heart failure: This occurs when the right ventricle begins to lose its ability to pump oxygen-poor blood back to the lungs. 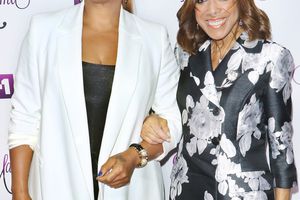 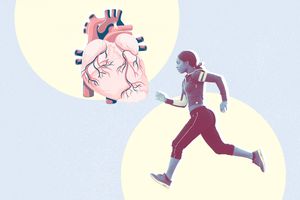 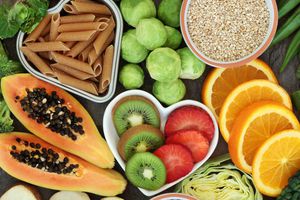 When the heart is unable to meet the demands of the body, possible symptoms include:

That said, heart failure symptoms can vary depending on the type of heart failure you have and its severity. Symptoms typically worsen over time as the heart weakens.

Heart failure is caused by conditions that either damage the heart or impair its pumping ability.

Major factors that may increase the risk of developing heart failure include the following:

A previous heart attack, heart disease, or a serious infection can also usher in heart failure. New evidence suggests insulin resistance may also be a risk factor, and the chemotherapy agent doxorubicin has been linked to higher-than-normal rates of heart failure. 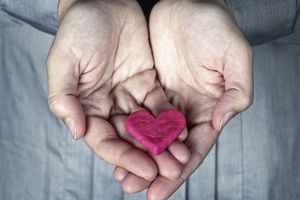 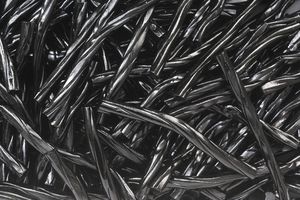 Symptoms can be useful in diagnosing heart failure. For example, if you have worsening shortness of breath, are unable to walk down the street, or can't lie flat in bed without difficulty breathing, you will want to see a health care provider. Pinpointing the exact cause while ruling out other possible diagnoses usually involves a physical exam, medical history, chest x-ray, and blood work.

Next steps may include one or more of these tests:

If you've been diagnosed with heart failure, know that there are multiple treatment options for managing the condition.

Treating the underlying causes of heart failure—like coronary artery disease, high blood pressure, or diabetes—is often the first step. From there, doctors can do an angiogram or cardiac catheterization to look inside the arteries and determine whether there's any blockage. If plaque buildup is present, it's likely that a doctor will prescribe medication.

Some treatment options include angiotensin-converting enzyme (ACE) inhibitors, angiotensin II receptor blockers (ARBs), beta blockers, and diuretics (they work to get rid of excess fluid in the body).

To address underlying heart problems, some people may undergo heart bypass or have surgery to place an implantable defibrillator.

In more serious cases, heart failure patients may consider a left ventricular assist device, also known as an LVAD. Heart transplantation surgery may be considered when other treatments fail.

As with other types of heart disease, lifestyle factors play a huge role in lowering one's risk for heart failure.

At the top of the list of habits? Stop smoking. Every time you inhale from a cigarette, you're potentially tearing the lining of your arteries, and as this lining wears down, your risk of developing cardiac issues goes up.

Next, exercise regularly. Aerobic activity prevents weight gain (lowering your chances of developing heart failure risk factors, such as diabetes and obesity), keeps your arteries healthy, and controls blood pressure and cholesterol levels. The American Heart Association recommends at least two and a half hours of moderate-intensity physical activity every week.

Finally, keep your sodium levels in check because consuming too much sodium causes the body to retain more water. In addition, excess salt raises your risk of high blood pressure, which, in turn, taxes the heart even more. Instead, opt for heart-healthy foods such as: 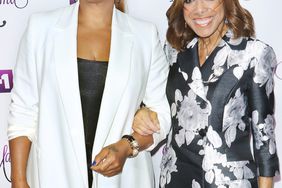