Fitbits have been used for years to help people improve their lives—and sometimes that goes beyond tracking workouts (in the past, they've been able to detect early signs of heart problems, and even cheating boyfriends). Now, researchers say there’s another off-label way of using them: They could help stop the flu from spreading.

A new study published in The Lancet Digital Health analyzed de-identified sensor data (aka, data from which all identifying information has been removed) from 200,000 people who used Fitbits between 2016 and 2018. Of the study participants, 47,248 of them wore a Fitbit device consistently during the study period; the average Fitbit user was 43 years old and 60% of participants were female.

Considering a Fitbit? Here’s How to Choose the Best One for Your Needs

The researchers from Scripps Research Translational Institute analyzed users' Fitbit data—specifically elevated heart rates and increased sleep levels, which can be markers of the flu. If a participant’s weekly average resting heart rate was different from their normal, and their weekly average sleep period was unusual, they were flagged as abnormal.

With that information—including determining where the users resided—the researchers then compared that data with the weekly estimates of influenza-like illness from the Centers for Disease Control and Prevention (CDC). The researchers were then able to see people’s health improve in real time and to look at flu predictions at the state level.

Ultimately, the researchers argue in the paper that this data could help improve real-time flu surveillance. "This information could be vital to enact timely outbreak response measures to prevent further transmission of influenza cases during outbreaks," they wrote in the study.

Wait, how exactly can a Fitbit help track flu outbreaks?

So, having the flu causes detectable changes in your body, like an increased heart rate and sleep changes, infectious disease expert Amesh A. Adalja, M.D., senior scholar at the Johns Hopkins Center for Health Security, tells Health. “Some wearable devices are able to detect that,” he says.

But this idea isn’t exactly flawless: “These are also nonspecific symptoms,” Dr. Adalja points out. Having your Fitbit tell you that your heart rate is elevated and that your sleep patterns are wonky won’t necessarily help diagnose you with the flu either, he says. And, by the time you’re having those symptoms, you likely already know something is off with your health, he says.

How Long Does the Flu Last?

Instead of diagnosing the flu in certain individuals (which, again wearable devices can't do...yet), the idea here is more about tracking health in an area as a whole, Dr. Adalja says. “Public health authorities could look at a pattern in a particular city and tell that there are a lot of people with markers for the flu,” he explains. “That data could be used to understand what the flu is doing in their community and the way they can fine-tune their response.”

Dr. Adalja says just using heart rate and sleep data is a “crude way” of determining if people have the flu, but it’s definitely a start. “As the smart tech gets better, we can do more analysis and this may be able to get more refined,” he says. “But right now, it’s a very non-specific way of looking at what’s happening in the community.” Still, it's something to pay attention to the next time you see something wonky on your wearable device, right? 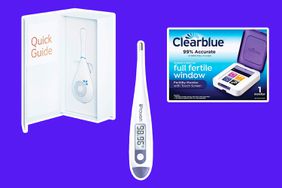 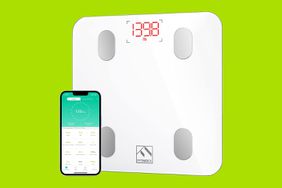 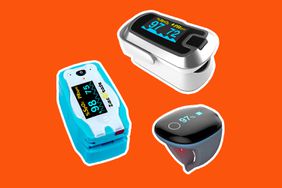 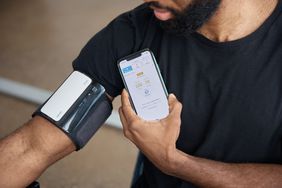 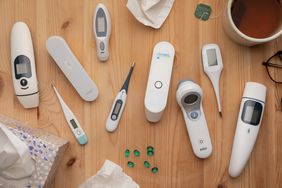 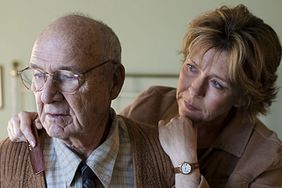 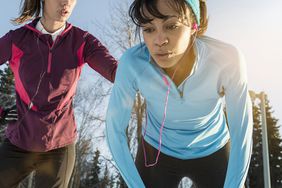