After months of debate, the team says it's sexist that they are forced to play under dangerous conditions when men are not.

After more than a year of arguments with FIFA about the safety of turf fields, the U.S. women’s national soccer team is taking a stand against what they call FIFA’s sexist policies on playing on fake grass.

The team refused to take the field in a friendly match against Trinidad and Tobago on Sunday after assessing the conditions of the field and deeming them dangerous.

“We have become so accustomed to playing on whatever surface is put in front of us,” the team wrote in an open letter posted Monday on the Players’ Tribune. “But we need to realize that our protection — our safety — is priority No. 1.” Goalie Hope Solo shared a photo with her 1 million Twitter followers of the unsafe conditions, and star Alex Morgan, who struggled with an injury last year and risks millions in endorsement deals if she gets hurt again, told Fox Sports that the women finally asked “whether we should be playing on it if the men wouldn’t play on it.”

It’s a war that’s been waging between the players and FIFA for over a year. While women are often asked to play on turf, including in this summer’s World Cup where the champion U.S. women’s team played eight of their 10 games on turf, men’s teams rarely are told to do the same. And when the men’s national team does schedule a game at a stadium that has turf, the maintenance crew lays down sod before the game, regardless of the cost.

Some of soccer’s biggest stars have protested about the playing conditions on faux grass which can cause bad rug burns when pellets lodge in players’ legs, deter players of diving or sliding for fear of burns, or tripping on uneven surfaces, and even cause serious injuries. Male soccer and football players have backed up their claims.

Now retired all-star Abby Wambach led an international group of women in a discrimination lawsuit against FIFA a year ago asserting that men have never had to play a World Cup on turf. But the female players never boycotted the games, and FIFA waited out the fight until the women had no choice but to compete.

Now, with a World Cup championship under the belts, the women have more notoriety and thus more leverage to fight against the unequal conditions. The protests are a long-term measure — all of the 2016 Olympic matches will be played on grass since men will be sharing the same field. Whether FIFA will listen is still to be seen.

This article originally appeared on Time.com. 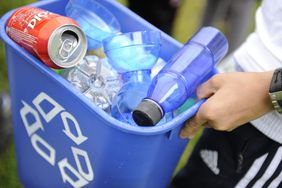 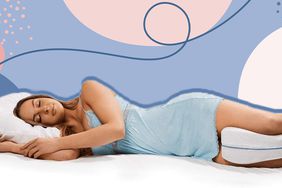 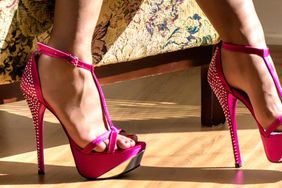 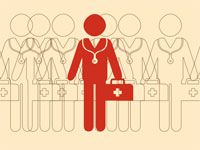