Could eliminating the foods that contain dye from a child's diet help with attention deficit hyperactivity disorder (ADHD) symptoms? Experts say there's not enough evidence to recommend this action, although a small subset of children may benefit. Here's a list of additives that could aggravate attention problems, although none—with the exception of Yellow No. 5—has been studied alone in humans.

ADHA is a developmental disorder usually diagnosed in childhood but can be diagnosed in adults. According to the Centers for Disease Control and Prevention (CDC), typical ADHS symptoms include:

The cause of ADHD is largely unknown but some research points to genetics as a possible factor. Alcohol and tobacco use in pregnancy, premature or low birth weights, and exposure to lead during pregnancy are also being studied.

Is There a Link to Food Additives?

Most studies of a possible link between ADHD and foods analyzed blends of additives, not single ingredients, making it difficult to find a culprit.

A comprehensive list of dyes in food products can be found in the Institute for Agriculture and Trade Policy. Also, keep in mind that food colorings are just some of the ingredients added to refined or processed foods.

What it is: A food coloring

What it is: A food coloring

What it is: A food coloring, though rarely used these days

Where you can find it: Candy, beverages, ice cream, puddings

What it is: A food coloring, but no longer used

Where you used to find it: Sausage casings

What it is: A food coloring found only in a few types of food products

Where you can find it: Candy, cake icing, chewing gum

Also known as:  E211 and benzoate of soda

What it is: A food preservative

Where you can find it: Fruit juice, carbonated beverages, and pickles: You'll find sodium benzoate in abundance in acidic foods. It is used to stymie the growth of microorganisms, according to the Center for Science in the Public Interest (CSPI).

What it is: A food coloring and the most widely used food dye in the U.S., trumping both Yellow No. 5 and Yellow No. 6.

What it is: Yellow No. 5 is the only food dye that has been tested alone and not simply as part of a mix. Those studies did link it to hyperactivity. It is the second most commonly used dye in the U.S.

What it is: The third most widely used food dye in the U.S. 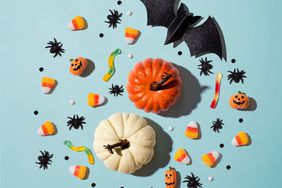 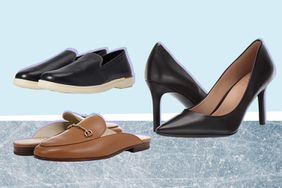 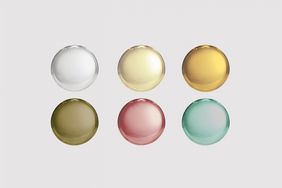 What Your Urine Color Says About Your Health
ADD vs. ADHD: Experts Explain the Difference Between the Two 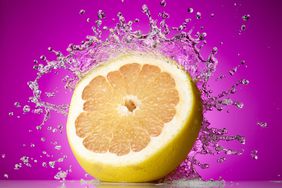