"We all have a little crazy in us, and he loves my crazy," said Bella.

Nikki Bella is starting the year off with some happy news!

The Total Bellas star and current Health cover girl revealed she’s engaged to boyfriend Artem Chigvintsev. Announcing it on Instagram, Nikki wrote, "Excited for 2020 and the next decade with you @theartemc. I said yes in France in November! We have been trying to keep it a secret but really wanted to share our excitement for the New Year!"

The couple met in 2017 when Bella, 36, was partnered with Chigvintsev on Dancing With The Stars. The two reconnected in early 2019 and began dating.

Bella, who’s previous engagement to fellow wrestler John Cena ended in 2018, spoke exclusively with Health for her cover story. She revealed she was initially hesitant to share their relationship on her E! reality show. “After such a public breakup, I was scarred,” she admitted. “So, at first, I was timid to film this relationship. But Artem is our newest cast member. What’s different is that I know where we are at with one another.”

As for what makes their bond different? Bella says it’s that she can be herself with him. “Artem is the first person I’ve been with where I feel like I can be Nicole and never fear he’s going to leave me for it,” she said. “We all have a little crazy in us, and he loves my crazy.”

Bella’s larger-than-life personality is what helped her and twin sister Brie become the most famous women in wrestling. But she says Chigvintsev has been a calming force in her life. “He’s the sweetest soul you’ll ever meet” Bella told Health. “Everyone will tell you how relaxed they feel around him. It’s his aura. I need that because I am a firecracker—he’s my zen!” 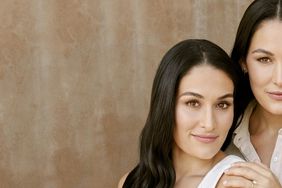 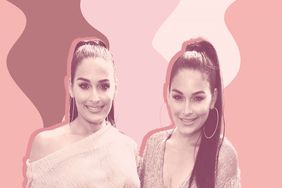 The Bella Twins Are Pregnant! Brie and Nikki Bella Announce They Are Due Less Than Two Weeks Apart 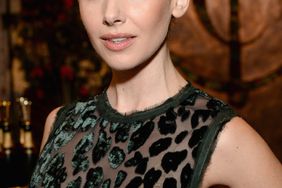 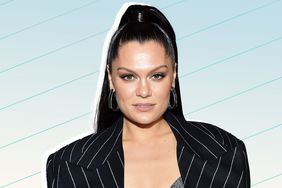 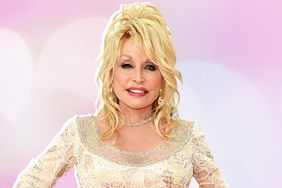 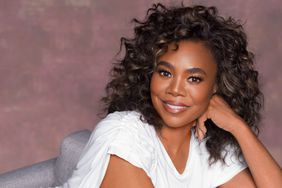 Regina Hall On Turning 50: 'You Either Have Another Birthday...or You Don't' 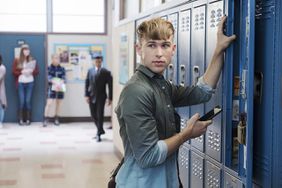 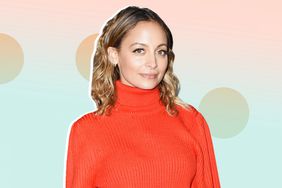