Here's how she wants to make the entertainment world more inclusive for people like her.

Welcome to Deep Dives, a new Health video series where inspiring people talk about a health topic that's meaningful to them and share relatable stories around health and wellness. Watch Kayla Cromer's Deep Dive above!

Everything's Gonna Be Okay star Kayla Cromer, 23, knew she wanted to be an actress when she first saw Pirates of the Caribbean: The Curse of the Black Pearl. But it wasn't the acting that convinced her; it was the representation.

"Keira Knightley and Orlando Bloom were like my idols. They have dyslexia; I have dyslexia, too," Cromer tells Health. The movie helped her envision herself on screen. "Just seeing them give mind-blowing, epic performances in that movie just really inspired me," Cromer explains.

In addition to living with dyslexia, a learning disorder, Cromer was told she was on the autism spectrum when she was a preteen. Because of this, she's made it her mission to help tear down stereotypes about living with the condition. "Some misconceptions about autism: 'You don't look autistic.' I get that a lot. Which means [people] already have a stereotype in their brain about how autism 'looks' based on what they've seen or what they think they've seen," Cromer explains.

Cromer hopes to educate and inform people about the realities of autism, as well as promote diversity in entertainment so that people like her are more commonly represented in entertainment. "[We need to] have casting reflect the beauty of our rapidly diversifying world. Inclusion is finally starting to happen with various communities within our audiences," she says. For the future of television and movie narratives, Cromer believes audiences "have to accept there are other people in this world that aren't cookie-cutter types that need our stories told."

Watch the rest of Cromer's deep dive in the video above. 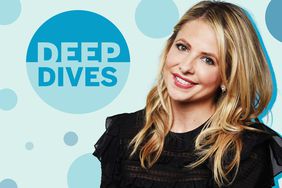 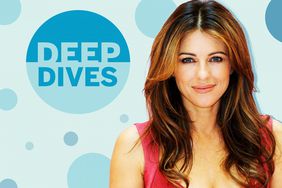 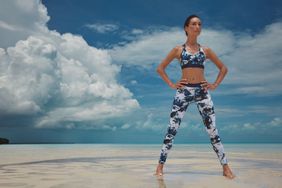 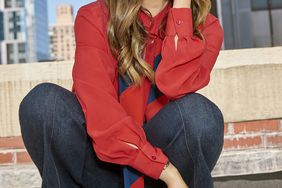 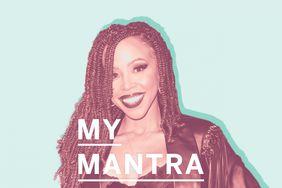 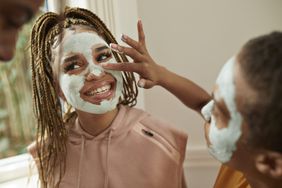