The star reveals how and why she got sober in an attempt to shatter the stigma surrounding alcoholism.

Jessica Simpson is celebrating four years of sobriety. In a reflective new Instagram post, the 41-year-old opens up about her struggle with alcoholism, revealing why she used to drink, how she realized she wanted to stop, and what she had to conquer to stay sober in hopes of shattering stigma around the disease.

"This person in the early morning of Nov 1, 2017 is an unrecognizable version of myself," Simpson started the caption to the post, which features an image of herself before she stopped drinking. "I had so much self discovery to unlock and explore. I knew in this very moment I would allow myself to take back my light, show victory over my internal battle of self respect, and brave this world with piercing clarity."

She continued to explain that her only hope in recovering was putting down the bottle. "Personally, to do this I needed to stop drinking alcohol because it kept my mind and heart circling in the same direction and quite honestly I was exhausted," she wrote.

The inspiring caption continues. "I wanted to feel the pain so I could carry it like a badge of honor. I wanted to live as a leader does and break cycles to advance forward- never looking back with regret and remorse over any choice I have made and would make for the rest of my time here within this beautiful world," she said.

Jessica Simpson Reveals in Brave New Memoir: 'I Was Killing Myself with All the Drinking and Pills'

She then went on to reveal that time has flown by since that fateful day. "I can't believe it has been 4yrs! It feels like maybe 2. I think that is a good thing," she explained.

Simpson also made the point that she believes quitting drinking was only half the battle. "There is so much stigma around the word alcoholism or the label of an alcoholic," she wrote. "The real work that needed to be done in my life was to actually accept failure, pain, brokenness, and self sabotage. The drinking wasn't the issue. I was. I didn't love myself. I didn't respect my own power. Today I do."

To conclude the empowering post, the mother-of-three discussed some of the personal accomplishments she's most proud of since she's gotten sober, and wrote about how she has evolved as a person. "I have made nice with the fears and I have accepted the parts of my life that are just sad. I own my personal power with soulful courage. I am wildly honest and comfortably open. I am free."

Simpson first opened up about her battle with alcoholism in her 2020 memoir, Open Book, in which she detailed the last time she drank. She explained that on Halloween 2017, she started drinking at 7:30 in the morning on the way to her daughter's school assembly. She then went home to prepare for a party they were throwing that night and "zoned out." When her husband, Eric Johnson, asked her if she wanted to help get the kids ready, she realized she wasn't in the right state of mind. "I was terrified of letting them see me in that shape," she wrote. "I am ashamed to say that I don't know who got them into their costumes that night."

Her friends came over the next morning and she told them she was done with alcohol. "I need to stop. Something's got to stop. And if it's alcohol that's doing this and making things worse, then I quit," she said at the time. This new post is proof of how far she's come since then, and how much she has to be proud of. 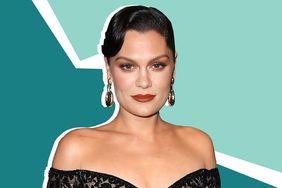 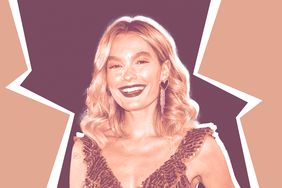 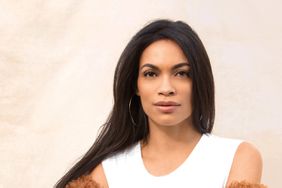 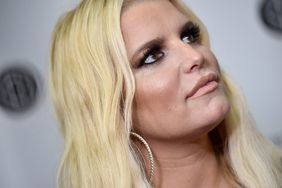