Jennifer Lopez's White Bikini Reveals Every Muscle in Her Body

She's "relaxed and recharged" after stunning the world with her Super Bowl performance.

After her epic Super Bowl Halftime Show performance with Shakira on February 2, Jennifer Lopez revealed on Instagram Monday that she was feeling “relaxed and recharged.” She also revealed rock-hard abs in the image—a mirror selfie in a white bikini with her hair in a tight bun.

It’s no wonder Lopez took some time out after her incredible performance at the Hard Rock Stadium in Miami Gardens, Florida. During the show, she performed classic hits like “Get Right,” “Let’s Get Loud,” and “Love Don’t Cost a Thing.” She also threw in an accomplished pole dance routine in a nod to her critically acclaimed role in her recent movie, Hustlers.

Could pole dance training be the secret to J.Lo’s killer abs? Probably not. She’s had a belly like that for years—and it’s down to some serious hard work, involving a combination of cardio and variations on the plank, as trainer Tracy Anderson previously told Health.

According to Anderson, J.Lo’s one-time abs routine also included the “Attitude Lift and Crunch with Reach," which is so effective because “it hits the deep-set ab muscles that serve as your flat-belly girdle.”

To get abs like J.Lo (maybe), lie face up with your knees bent and your right arm extended overhead, holding a 3-pound weight in your right hand. Meanwhile, rest your left hand on the back of your head. As you crunch up, lift your left leg. Then crunch up even more; bringing your right hand and left leg toward each other. As you lower your torso, tap your left toes to the floor. That’s one rep.

Anderson recommends doing 30 reps, resting for 30 to 60 seconds, then repeating on the other side. Do it six days a week, and you should notice a difference.

J.Lo's Newest Beyond Yoga Leggings Will Be Everywhere in 2020—Here's Where to Get Them

But it takes more that moves to get a core like Lopez. She’s not scared to go pretty extreme with her diet so those abdominals start popping. She completed a 10-day no-carb, no-sugar challenge in January 2019, sharing the impressive results on Instagram.

If J.Lo’s physique is just a little too overwhelming (let’s be honest, we can’t all have a personal trainer at our beck and call), start off nice and easy with a quick eight-minute ab workout. 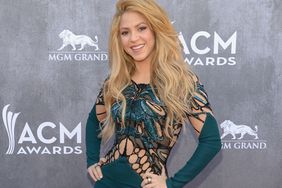 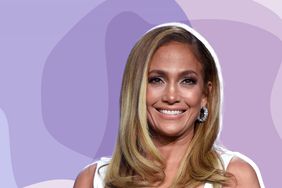 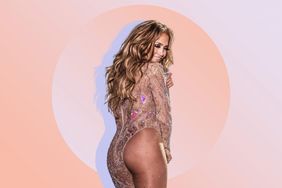 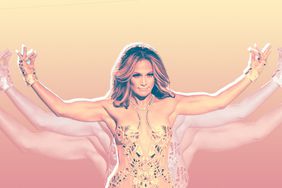 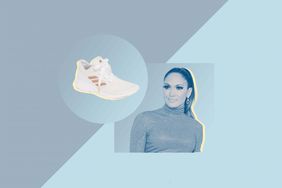 3 Celebs Who Are Serving Up Major Fitspiration 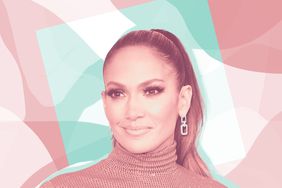 J.Lo Shows Off Her Insane Abs—But Her Sports Bra is Actually Stealing the Show

6 Celebrities Who Aren't Afraid to Show Off Their Strong Arms 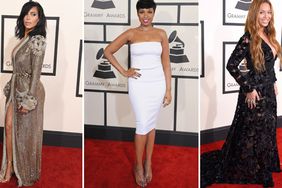 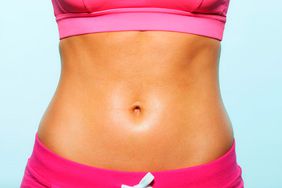 6 Waist Exercises That Tighten Your Core 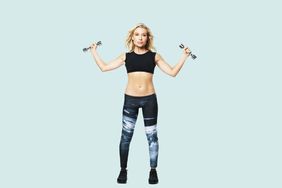 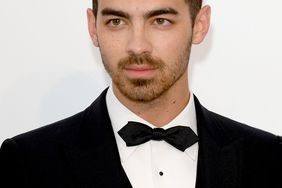 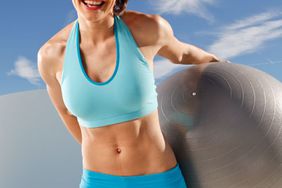